Other Resources of Interest

To see all the events that are going on at Incarnation, visit our monthly calendar

You can also support Incarnation every time you shop and use AmazonSmile. 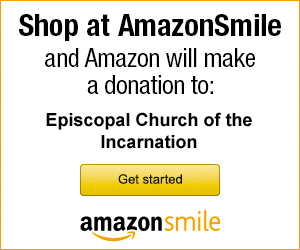